Tax havens and offshore companies. What are they for and are they legal? In the context of the Pandora Papers case, words like ‘tax haven’ and ‘offshore company’ have come back to the fore. What do we mean by these terms? Here is an easy-to-understand explanation that makes sense even to those with zero business involvement.

In normal market economies, such as in the Czech Republic, the incomes of citizens and companies based here are subject to taxation. There are, of course, various exceptions, however, the vast majority of taxpayers pay taxes in the country of their tax residency.

When someone says “tax haven”, most people think of the islands in the Caribbean, such as the British Virgin Islands, Belize, or the Cayman Islands. However, we can’t forget those countries that appear to have a normal economy at first glance, even though they offer many interesting tax advantages for investors, meaning they too can be described as tax havens. Such countries include Hong Kong, Gibraltar, South Dakota in the USA, and, until recently, Cyprus, which was very popular among investors. In the case of Cyprus, however, the tide has turned since its accession into the EU.

Before the 2008 financial crisis, Iceland was also popular in this respect. But in the context of the post-crisis consolidation of public finances, it abolished a number of tax benefits.

ADVANTAGES AND DISADVANTAGES OF OFFSHORE COMPANIES

If a company is based in a tax haven, it’s considered an offshore company. Loosely translated, it is "outside the shores of the traditional business environment". The advantages for investors are obvious. The offshore company is subject to zero or very low flat tax, and possibly enjoys other advantages such as a favourable customs regime.

Overall, significant tax savings can be achieved by incorporating offshore companies into a holding structure, but this is often referred to as unfair tax competition.

Countries designated as tax havens benefit from capital inflows, which are further invested and appreciated through local banks, investment companies, and funds. These are therefore high value-added services. On the other hand, the existence of tax havens is, of course, a thorn in the side of a number of governments and organisations, such as the European Union and the World Trade Organisation. The reason is simple: with an optimally set ownership structure, the revenues of countries that are not tax havens are reduced.

Unfortunately, there is no clear answer to this question. In some cases, illegal practices do indeed occur, but many business structures simply exploit the imperfections and differences between tax systems to their advantage, and they do so in accordance with the law. Thus, it depends on the specific situation and each one must be assessed individually.

It’s not yet clear how the issue of tax havens and offshore companies will develop in the future. If you want to start your business in the normal way, contact us. We can help you set up an LLC in the Czech Republic, or if you need a company right away, choose from our offer of ready-made companies. Commercial companies: What are the main features and what do they have to fulfil?
03.12.2021 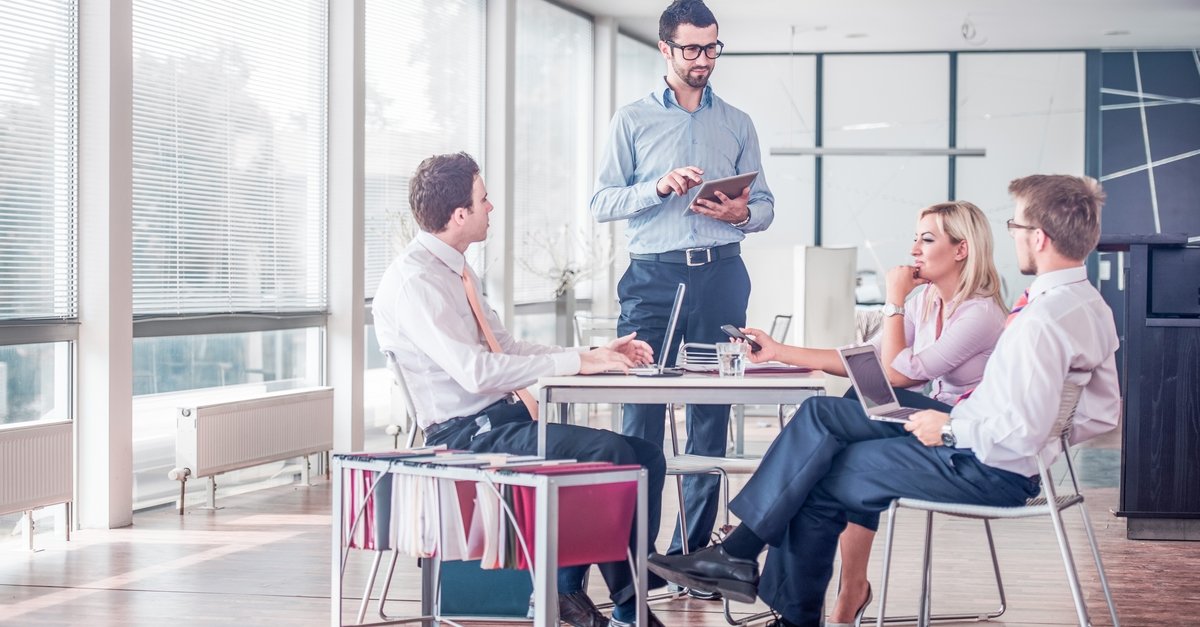 Commercial companies: What are the main features and what do they have to…
03.12.2021 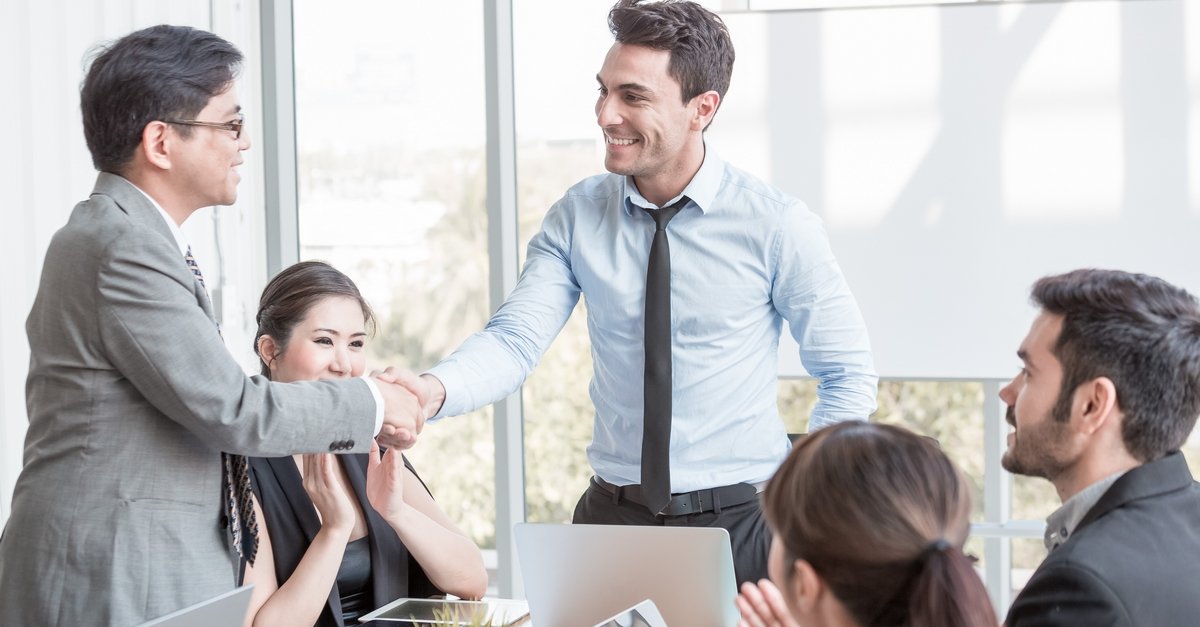 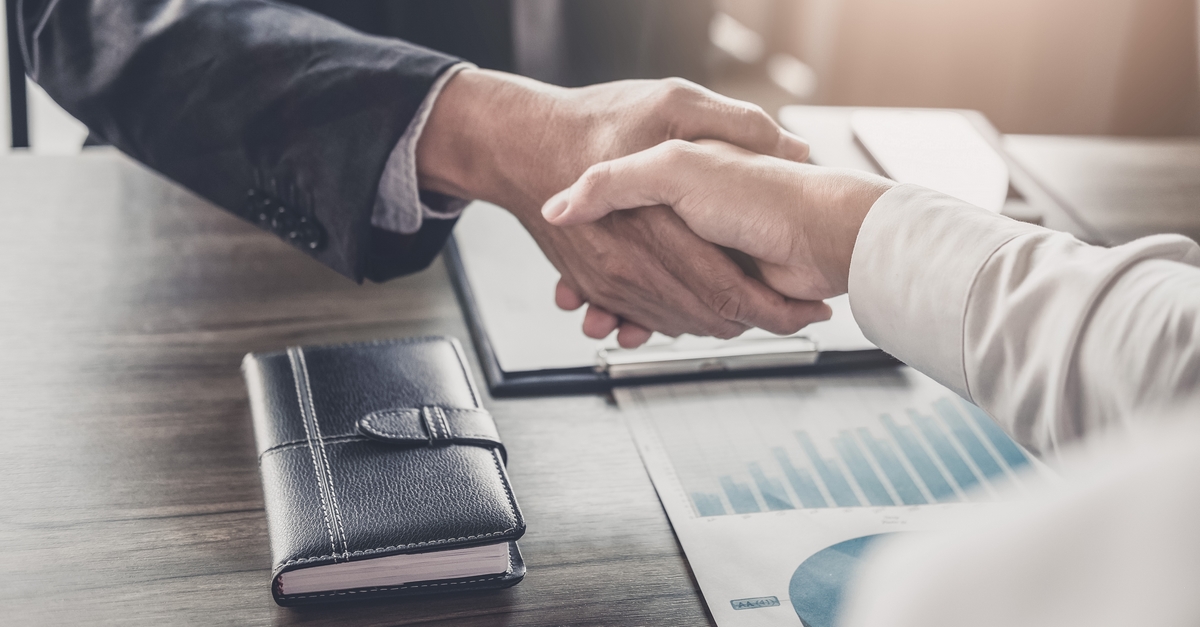 Shareholder’s liability
18.12.2017
Next
This site uses cookies. By continuing to use this site you are giving consent to cookies being used.   More information